Steve Richardson Considers the Need to Criminalize Match-Fixing in India 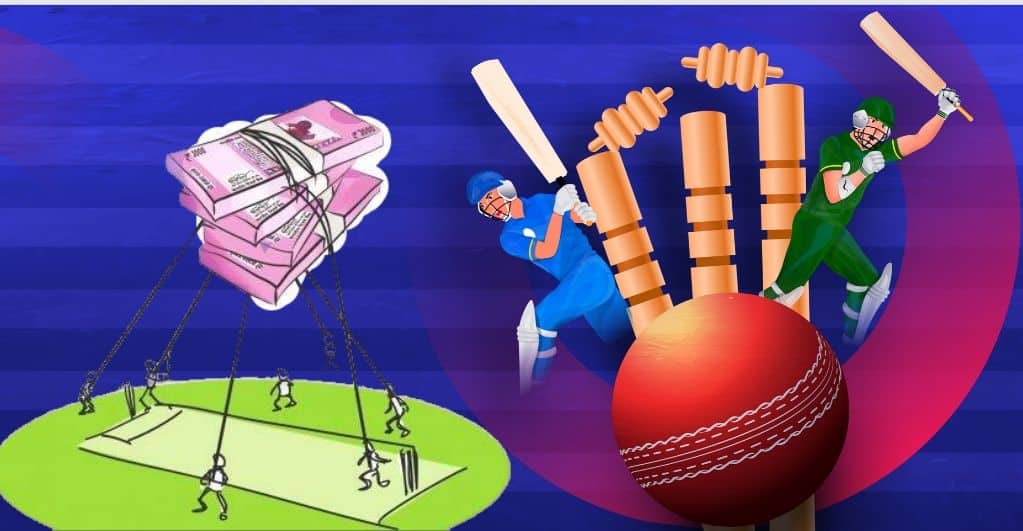 When Steve Richardson talks of corruption and match-fixing laws, the cricket fraternity of the world sits up and listens. He is the coordinator of investigations at the ICC’s anti-corruption unit, the all-powerful body that seeks to ensure that cricket continues to be a corruption-free “gentleman’s game.”

The need for India to legislate laws that make match-fixing a criminal offense is critical at this juncture, considering that the country is soon to host two of the top global ICC events—the T20 World Cup (2021) and the marquee event, the World Cup in 2023. With no prevailing anti-corruption laws in cricket, Richardson feels that controlling match-fixing practices will be a massive task.

Indian police do crackdown on the violators, but without any effective laws to back them up, the perpetrators often go scot-free. He says that the most that can be done at this stage is to make life very difficult for the corrupt without being able to wipe off this menace completely. According to Richardson, laws to criminalize match-fixing is urgent because it is the vast majority outside cricket that corrupt the players and pull strings.

Incidentally, in 2019, Sri Lanka was the first country in South Asia to pass legislation to criminalize match-fixing in cricket. The ICC ACU, which currently has Richardson at the helm of affairs, had helped the Sri Lankan Government to draft the legislation. He is once again willing to do the same for India.

It is not that India had not previously acted on this issue. In 2013, the Indian Government had presented a draft bill to prevent sporting fraud, but it was not followed up till legislation. In 2016, the R.M. Lodha Committee appointed by the Supreme Court to manage BCCI affairs had suggested criminalizing match-fixing in sport. However, the recommendations too gathered dust over the years.

The views expressed by Steve Richardson was at a panel discussion on “Does India need a match-fixing legislation” on June 20. Other distinguished members included Ajit Singh, the head of BCCI’s ACU, Supreme Court Lawyer Rebecca John, senior journalist Pradeep Magazine and Suhrith Parthasarathy, a lawyer of the Madras High Court.

" Myung Zhao is the senior editor for content related to judicial at legal.today. He has been writing about legal points and covering numerous topics, including the same. Also, he has been awarded business reporting fellowships for her excellent work."